New year’s Eve is approaching. You decided to begin the new year with a new look… for your shop.

During the first four weeks of January, you remodel your store and you are sure the new design will blow away your customers.

You reopen your store in February and you closely monitor sales right after remodeling – and you keep track of sales for the rest of the year.

Lucky you – your have new customers. Sales from first-time customers increase by 42% in the first half year after the remodeling and remain constant at a 44% plus in revenue during the second half year.

These results are taken from Dagger & Danaher (2014). The researchers conducted this study in cooperation with an equipment retailer. Stores of this retailer are usually divided into two parts. The first part is the customer-facing servicescape whereas the second part is invisible to customers and is only used as a backroom for storage. In this experiment, the retailer kept the old and the new store design: the new store design was set up in addition to the original retail environment. Each store design was accessible via its own front door. During the experiment, either front door was opened for a randomly drawn week and customers could only access the respective store design. The remodeling took about four weeks and involved the following change:

“The original retail environment featured a basic office design, limited product display, and no customer seating.
The relatively old, worn décor and furniture did not match. In addition to being unattractive and uninviting, the servicescape tended to look tired and unprofessional, with gray colors, ventilation issues, dark display areas, and unattractive lighting. In contrast, the remodeled environment had an upmarket professional design and a practical layout, with an eye-catching product display and seating areas for customers to wait or consult with staff. The modern furniture all matched; ornaments, plants, and displays were added to improve the overall appearance. Thus, the remodeled atmosphere was warm and inviting, and the servicescape became fresh and clean, with attractive lighting and a pleasant color scheme.” (Dagger/Danaher 2014, p. 66)

The research team replicated the study with another retailer that remodeled an existing store for about eight months so that only either store design was available at a time (instead of concurrent designs). The results remained the same: sales increase for existing customers +7% (1st half-year after remodeling) / +14% (2nd half-year) and – much more – for new customers +44% / +45%.

In short, remodeling your store is a perfect means for customer acquisition. But – as usual – you should weigh the cost of remodeling and the likely increase in sales and profits.

By the way, the mechanism explaining this customer behavior (in short: anchoring effects due to first impressions) is not limited to offline stores per se, but might also extend to online presences.

[Nugget #22] Pricing in Times of Crisis (part 3): Set off Guilt With the Warm Glow of Giving

We screen new research and academic papers for you and carve out the nugget within. Get them straight to your mailbox once we uncovered and polished them. 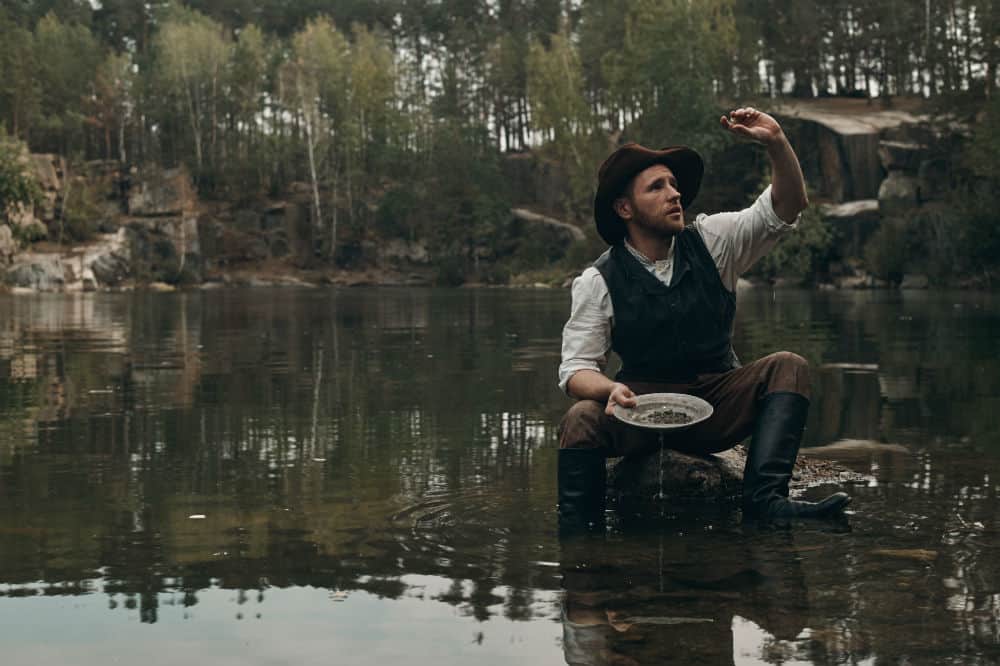 Digest of 50+ studies explains how customers' behavior change and how companies should adjust their pricing during economic downturns.